Angela Bond is a Southern girl with a New York flair. She spent sixteen years studying and acting in New York City, working on- and off-Broadway, in regional theaters and Europe. After over 40 years in professional theatre, Angela branched out to film and TV and booked roles on Nashville (ABC), Revolution (NBC) and Sleepy Hollow (Fox). She also appeared alongside Anna Paquin in the independent film Free Ride.

Angela now resides in Florida where she is active as an actor, director, arts advocate, mom to her three dogs and devoted wife to her husband – and newly enamored with self-taping thanks to COVID-19! Always looking for that silver lining…. 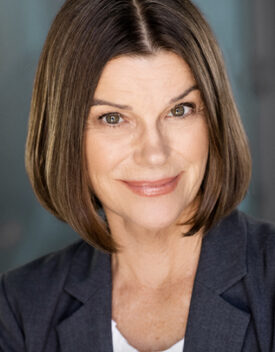 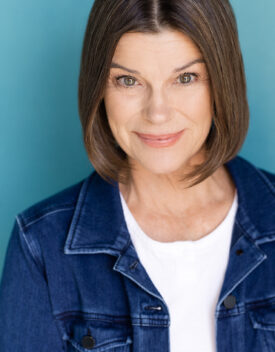 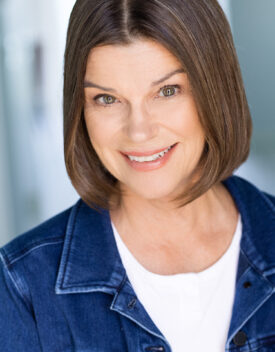